On Friday, March 29th, 2019, Queen’s Engineering celebrated 125 years by recognizing 125 engineering alumni and students who have shown “Engineering Excellence.” Amongst the award recipients were the first woman to graduate from Queen’s Engineering in 1949, members of the Canadian Space Agency who train and control the Canada Arm,  the engineer who has developed and launched novel drug therapies and the world’s first early detection blood test for cancer, the engineer who figured out how to focus the Hubble Telescope, the founder of WISE (Women in Science and Engineering), and many more who have made a difference to our world. 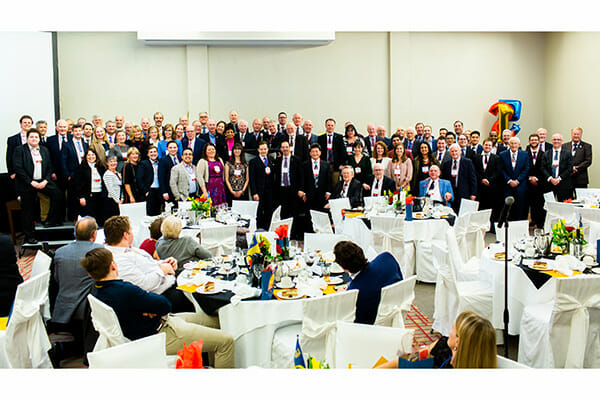 Schema App’s co-founder and CEO, Martha van Berkel was also recognized with an Engineering Excellence award. Martha graduated from Queen’s University with a degree in Mathematics and Engineering in 2000, launching her into career in tech.

Martha was honoured as one of the founders of Queen’s Young Engineering Alumni (aka QYEA!) – an organization whose mission is to connect, give back and grow. QYEA! hosts events to foster genuine relationships amongst fellow engineering alumni, fundraises for student clubs/teams and promotes professional development. To date, $100,000 has been fundraised to support student clubs, and thousands of alumni and students have connected through QYEA!

Martha was one of four recipients asked to speak on behalf of the 125 Engineering Excellence award winners. Martha and her QYEA! colleague Phil Sager shared that what they learned in the journey of creating QYEA! That giving back enriches your life and that connecting together is key. What kind of connections? Connecting to share stories, advice and to help each other become the best they can be to make an impact on the world. Connections can change lives, and it has for many students…and Martha.

Just hours before the awards reception, a student came up to Martha to ask if she had spoken at the QYEA! event a month ago.  In February, Martha shared her journey from Queen’s Engineering to her current role as CEO at Schema App, highlighting key learning and insights into what she would have done differently knowing what she knows now. The student proceeded to say, “Your speech changed me. I have decided to put my name forward and go for  jobs, roles and activities that before I would have second guessed myself on – so thank you for encouraging me to believe in myself and to go for it.”

Martha has also benefited professionally from participating in the Queen’s Engineering network. She’s found inspiration through the entrepreneurs she met through her involvement and was even connected to a company who became Schema App’s first enterprise client. 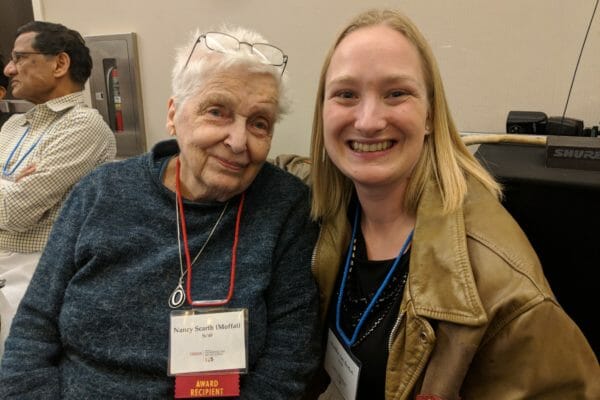 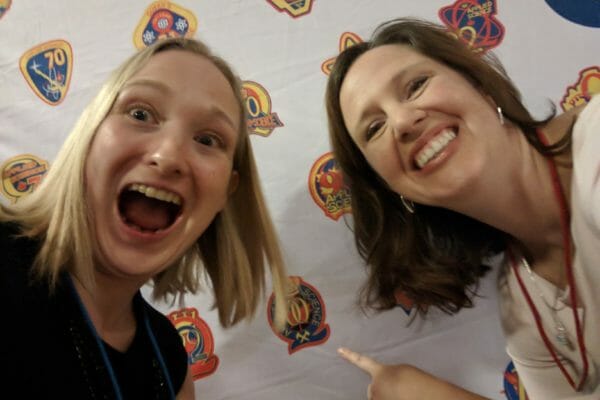 We are so proud of Schema App’s success and of Martha van Berkel’s recognition at this ceremony. As a company, we’ve only grown since then and now work with enterprise customers like SAP and Keen Footwear, helping them to reach their online business goals through schema markup.

Are you ready to unleash the power of structured data?

Martha is the CEO and co-founder of Schema App. Schema App is an end-to-end Schema Markup solution that helps enterprise SEO teams create, deploy and manage Schema Markup to stand out in search. She is an active member of the search engine optimization community, and the work that she does through Schema App is helping brands from all over the world improve their organic search performance.

Welcome to the Schema App Blog. Learn more about how schema markup can help you take control of how your brand shows up in search and drive more quality organic search traffic to your website.